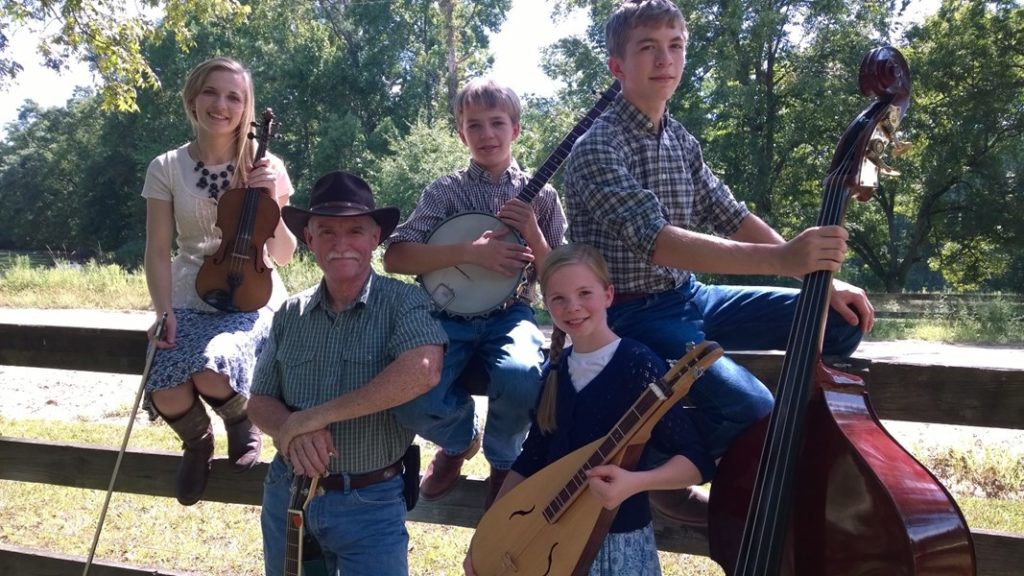 Do you know the difference between old time mountain music and bluegrass? Come on down to the McCormick Library on Thursday, March 15th to learn the difference with your own ears.

David Donehoo and the Hillbillies in Training (HIT) String Band will perform starting at 6:30 pm. Donehoo is dedicated to preserving the tradition of old time mountain music; not only does he teach young folks how to play it, he even makes the instruments. He and his group play all over the local area demonstrating the music and explaining its genesis and evolution. His family, the Donehoos, came to America from Ireland in the early 1700s and settled in North Georgia in the 1790s. According to Donehoo, “when they came they brought their music with them and have been playing ever since. Today, bluegrass is all the rage, but the roots of bluegrass and country music are found deeply embedded in old time or Appalachian music.” The group includes a clawhammer banjo player, a fiddle player, a dulcimer player, a bass player and a guitar player. They have played at a number of festivals including, “Arts In The Heart” in Augusta, Ga.,”Hopeland Summer Concert Series” in Aiken SC, “Mule Days” in Washington, Ga., “Pioneer Days” in Lincolnton, Ga. and many others.

Admission is free but seating is limited. Light refreshments will be provided by the Friends of the McCormick Library.