On Thursday, February 15th at the McCormick Library, local author Marion Sturkey will talk about his new book Casualties of War. The nonfiction book focuses on the core issues of the American Civil War with an emphasis on casualties and on the common Confederate combatant. The presentation begins at 6:30 pm. A book signing and light refreshments will follow.

Marion Sturkey served as a combat-assault helicopter pilot during the war in Vietnam. Thereafter he became a commercial pilot for the oil and gas industry. Later he worked as a manager at AT&T for 25 years. Marion now lives in Plum Branch, his original hometown. Casualties of War is his 15th book. 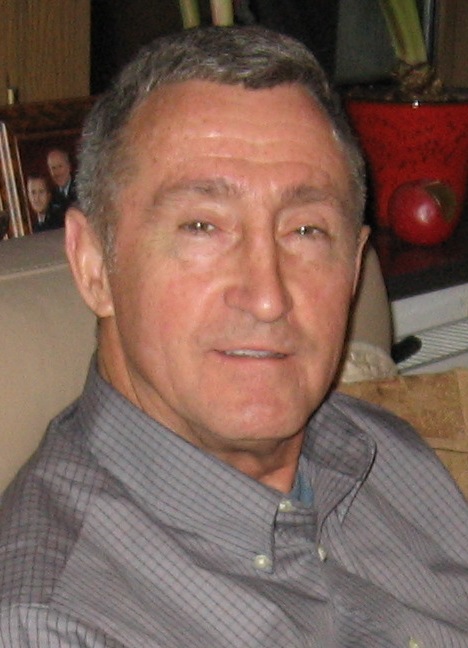