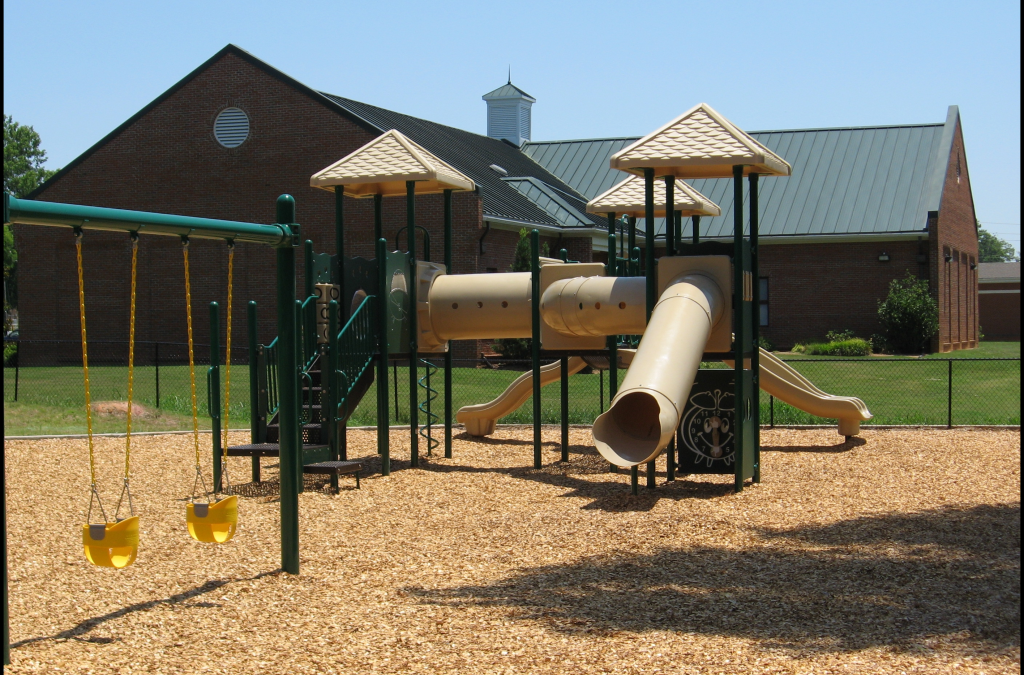 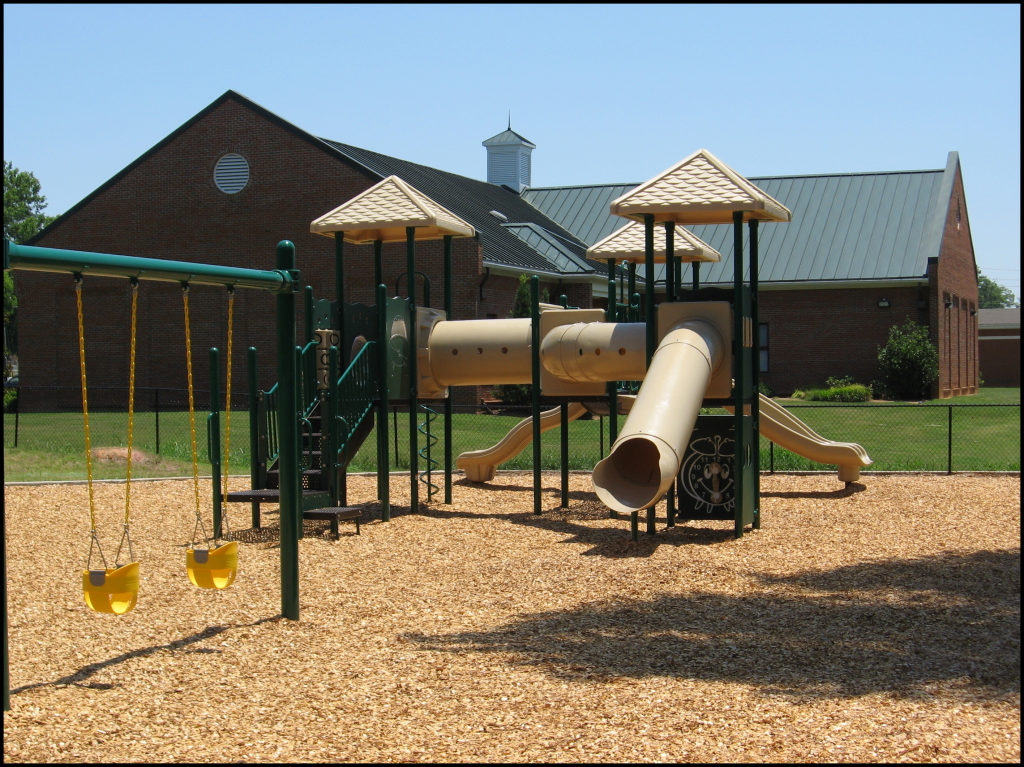 The McCormick County Library received an Honorable Mention during the J. Mitchell Graham Award competition at the South Carolina Association of Counties Conference. This competition recognizes the most innovative county-wide programs in South Carolina. Eleven counties competed in this year’s competition that resulted in one winner and three honorable mentions – one for each of three population categories.

In the category for counties with populations under 50,000, McCormick County won the Honorable Mention for converting an overgrown, vacant lot next to the county’s library into a playground in an effort to increase the number of children who use and have access to the public library and all that it offers.

According to SCAC President Joseph B. Dill,  “While the primary goal of the project was to increase the number of children who use and have access to the library, the project has also strengthened a sense of community for this county. The project began with a longtime resident’s bequest to the library. That gift became the cornerstone of a grant from the national playground advocacy group KA-BOOM and mobilized more groups in the county to make financial contributions and citizens to actually build the facilities.”

More information on the 2012 J. Mitchell Graham Awards can be found here.