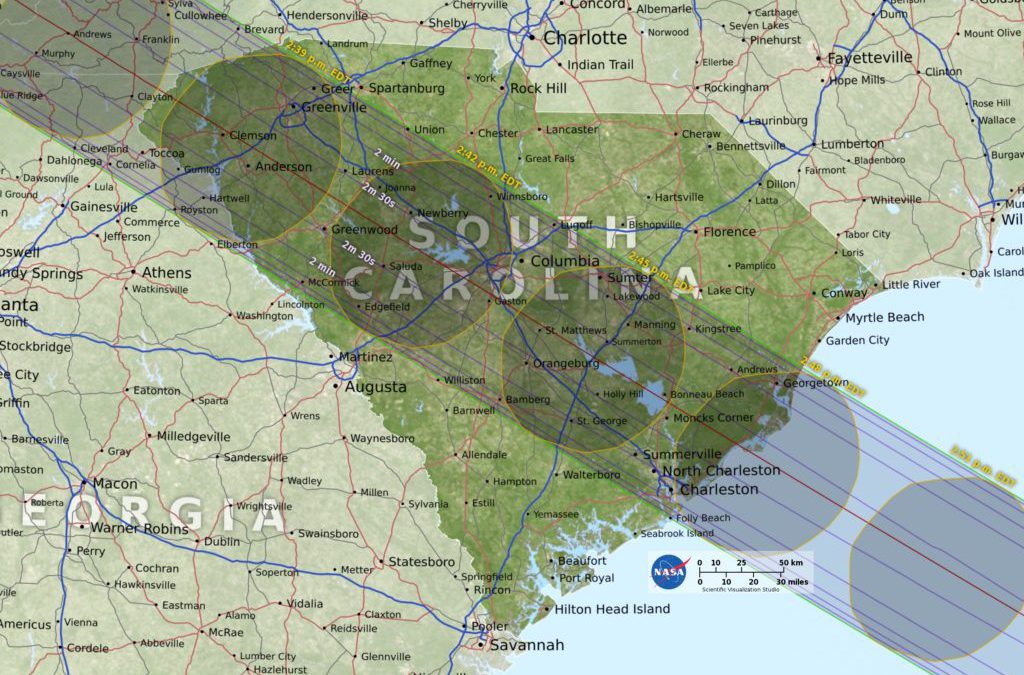 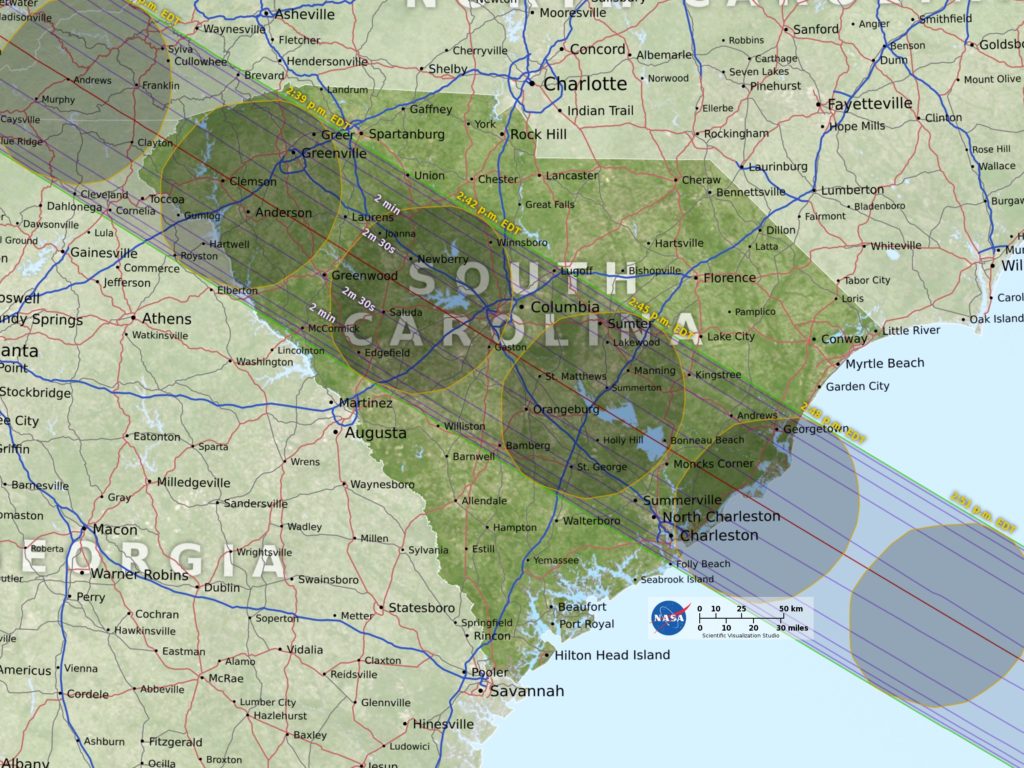 Are you ready for the eclipse? The McCormick Library is announcing a second opportunity to attend the Eclipse/Astronomy Program hosted by astronomer Kevin Manning on Saturday, August 19th at 10 am. Free and open to the public, this presentation is a guided tour into our solar system and beyond, including details about the upcoming total eclipse of the Sun. “I hope some of the many folks who did not get a seat at the last program will be able to attend” said librarian Paul Brown. Seating will be first come, first served and the library will open 30 minutes before the event. “I would like to give a big thanks to the Friends of the Library. Their support made it possible to have an additional program,” said Brown. All attendees will receive free eclipse glasses that must be used in order to safely view the upcoming solar eclipse. These glasses are provided by the Gordon and Betty Moore Foundation through a grant to the Space Science Institute. For more information contact the library at 864-852-2821 or mccormicklibrary@hotmail.com

On August 21, the United States will experience the first visible total eclipse of the Sun in almost 40 years. McCormick is one of the lucky communities located in the “path of the totality” which means that, from our perspective, the moon will completely cover the sun. In McCormick, the eclipse will begin at 1:10 pm as the moon just begins to move in front of the sun. At 2:40 pm the moon will completely obscure the sun and this will last for 1 minute and 5 seconds. The eclipse will end at 4 pm. During a total solar eclipse, strange phenomena occur:

Special eclipse safety glasses must be used in order to safely view the upcoming solar eclipse.

Without eclipse glasses, do not look directly at the Sun during the partial phases of the eclipse. It is still unsafe even when the Sun is more than 99% covered by the Moon. Permanent eye damage can result.

Do not look at the sun through a camera, a telescope, binoculars, or any other optical device while using your eclipse glasses. The concentrated solar rays will damage the filter and enter your eyes, causing serious injury.

Closely monitor your children to make sure they do not risk damaging their eyes by staring at the Sun without safety glasses during the partial phases of the eclipse.

NASA has issued a warning that unsafe eclipse glasses are being distributed by unscrupulous companies. The space agency recommends only using eclipse glasses with ISO 12312-2 printed on them from the four following companies: American Paper Optics, Rainbow Symphony, Thousand Oaks Optical, and TSE 17.