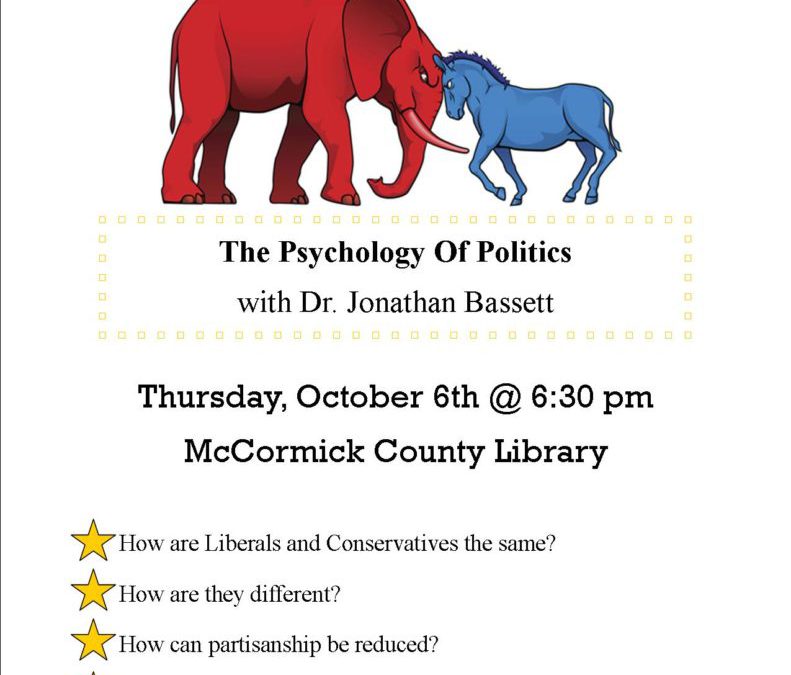 Dr. Basset will describe how psychological processes and group dynamics can create polarization and biased perception on both the left and right side of the political spectrum. According to Bassett, “Although political liberals and conservatives are similar in their susceptibility to certain biases and their tendency to show in-group favoritism, there are some reliable differences between the groups in terms of personality, temperament, and moral decision making.” This talk will focus on how these differences can be seen as complimentary rather than antagonistic and on how gaining a better understanding of these differences can potentially reduce partisanship. 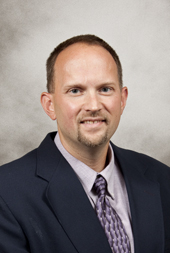