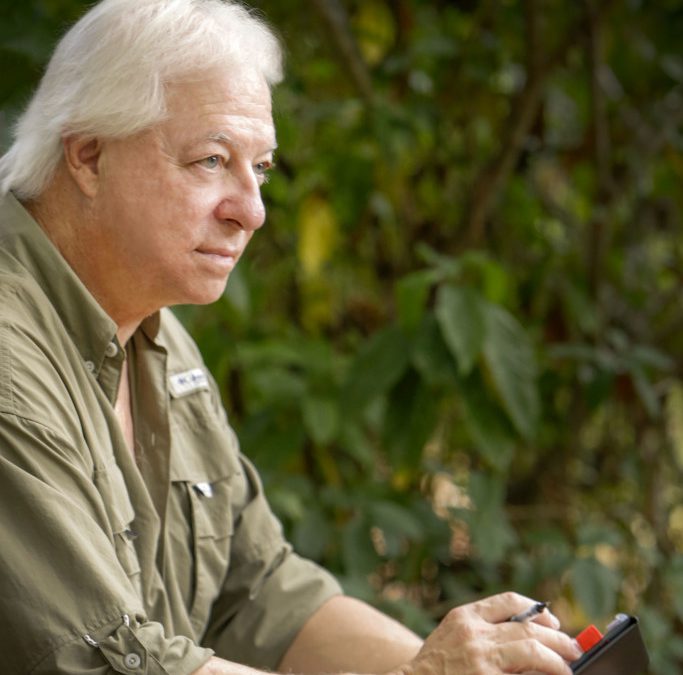 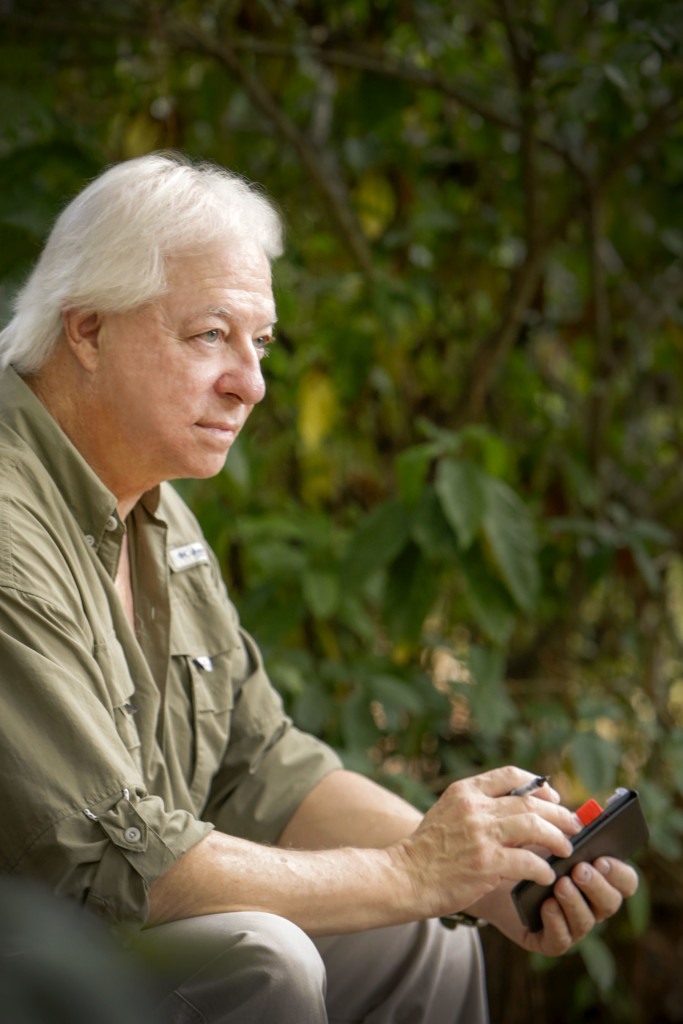 Southern writer Tom Poland will be at the McCormick Library on Thursday, May 26th. Starting at 6:30 pm, Tom will share some of his best stories from his many years of exploring and writing about South Carolina and Georgia. The event is free and light refreshments will be served.

Tom grew up in Lincoln County, Georgia, where four wonderful English teachers gave him a love for language that led to a career as a writer. People first came to know Tom’s work in South Carolina Wildlife magazine where he met his friend and co-author, the esteemed photographer, Robert Clark. Since then, they’ve collaborated on five books and many magazine features.

Tom’s written over 1,000 columns and features and seven traditionally published books. Among Tom’s recent books are Classic Carolina Road Trips From Columbia, Georgialina, A Southland As We Knew It, and Reflections of South Carolina, Vol. 2.

Swamp Gravy, Georgia’s Official Folk Life Drama, staged his play, Solid Ground. Readers of Atlanta’s Like the Dew are familiar with his essays and features. He writes a weekly column, “Across The Savannah,” for his hometown newspaper, The Lincoln Journal and the McCormick Messenger.

Tom earned a BA in Journalism and a Masters in Media at the University of Georgia. He lives in Columbia where he writes about Georgialina—his name for eastern Georgia and South Carolina.