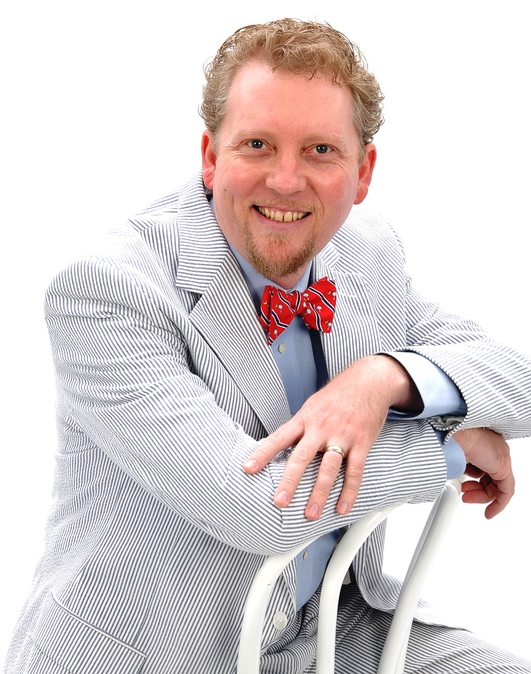 On September 17th at 6:30 pm, the McCormick County Library will host nationally-known storyteller Tim Lowry. In what Lowry calls a “Southern Fried Tent Revival – stories that ain’t in the Bible, but they should be!,” he will regale his audience with tales of growing up Baptist, miraculous mules, Southern funeral customs, a Sunday school teaching chicken, and other curiosities. Admission is free and seating is first come, first served. Light refreshments will be available. This event is sponsored by the Friends of the McCormick Library.

Tim Lowry has been telling stories of the People, by the People, and for the People for 15 years, making his way to the National Storytelling Festival in Jonesborough, TN. When Tim is not on the road, he is at home in Summerville, SC, where he often performs stories of southern culture and history from the “Sweet Tea Trail.” Tim grew up in southeastern Kentucky where he learned the art of storytelling from Appalachian folk who spun yarns and told tales to entertain, teach morals, and pass along local history. He studied drama in high school and toured the East Coast in 1987 with a drama school from Greenville, SC. After earning a degree in Theater, Tim taught English language arts for five years. He left the classroom in 2000 to become a full-time professional performer. He has made several television appearances, recorded a number of storytelling CDs, filmed a DVD, and written a storytelling handbook.